Inversions, backward-sections and about 1300m track lenght in total. Those are the two new rollercoasters at the german amusementpark „Tripsdrill“. Those two coasters will launch on the 26th June 2020 for the public. What you can expect, can be seen here! Onride footage will be posted on our YouTube channel as soon as possible.

On the first seight, the theming, especially for Hals-über-Kopf doesn’t look like the theming level on the other attractions at the park. The park did it on purpose, because the theming will be finished next year (2021) and will offer more detailed queue line packed with multimedia effects.

But now is the right time to experience the two coasters. „Hals-über-Kopf“ offers a thrill-packed journey throughout the 2624ft long layout with multiple surprising elements. Additionally, the second coaster „Volldampf“ doesn’t need to hide itself behind his big brother. The family boomerang offers an exciting layout including a forward and a backward part of the track. Starting with an backward ascent on the lift, the train rushes forward near the station of „Hals-über-Kopf“ before taking the same course backwards.

All in all, one can say that the park added two superior attractions and expanded their portfolio by a family friendly coaster and a thrill coaster. What this park has still to offer, we will present to you in the future! 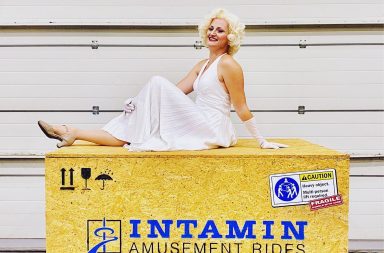 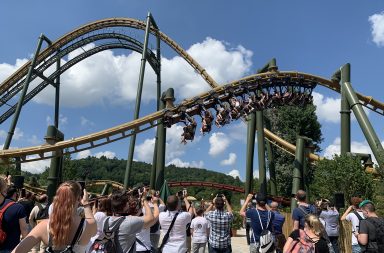 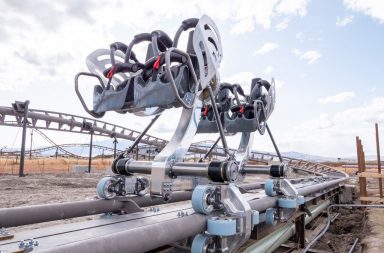